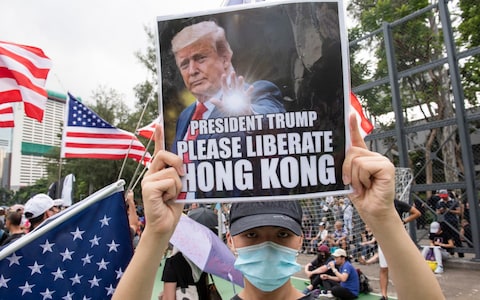 18 thoughts on “Breaking My Heart Some More”