The AP has the story of how many “fiscal hawks” in DC are either acquiescing to the recently passed $2 trillion money grab or outright praising it as the best option for the circumstances. Here are a couple of key quotes:

“Yes, it’s too much, and we’re worried about overall spending, but we recognize something has to be done,” David McIntosh, president of the Club for Growth, said. “That’s the kind of comment I’m hearing from conservatives who would normally oppose big spending bills.”... [Read More]

Congressman Thomas Massie–who I can assure you is hated by both the Left and the Right–is making a stand for Liberty by requiring that the vote on the $2.2 trillion money grab coming out of DC be a recorded vote and not a voice vote. Good job Congressman Massie.

It is wonderful to know that the FBI will be involved in defending the people from those dastardly “terrorists” who intentionally attempt to spread Corona. They are such fine people at the FBI and would never find themselves enforcing laws on the public that they would not first enforce upon themselves.

The COVID 19 crisis has revealed many truths that should have been realized long ago. In no particular order, it has revealed that the people of the various States have become so conditioned to instant gratification and direction from the state that they cannot, out of their own volition, take the proper steps to mitigate exposure to a virus which has no cure or vaccine. That seems like two diametrically opposed positions, but consider the Spring Break twits who knowingly threw caution to the wind in pursuit of hedonistic moments being followed by authorities in Miami deciding that they have to exercise authoritarian power to put a stop to such risky behavior. To avoid this, all that was needed was some rational thinking on the part of the brats, but instead, there had to be a typical government response: zero tolerance.

The other aspect revealed by this situation is that any desire to hold on to the bare threads of the governing system that existed before have been extinguished in favor of “government action.” In short, any libertarian sentiments that existed in the body politic prior to COVID 19–and believe me, there was not much of it–have been robustly laid in its grave. Consider that the one national political party that even entertained such notions, the Republican Party, has delivered to the President’s desk a $2 trillion “emergency” package aimed at doling out tax revenue from the U.S. Treasury to the people. Keep in mind that it was just a decade ago–almost exactly–that a movement emerged bemoaning large bailouts that spurred the GOP back into power. Now that same GOP is applauding a package that makes the one from a decade ago look like pocket change. And there was not even a debate about what this will mean for the rule of law, the power of the general government, or the prelude to future exertions of extra-constitutional powers by the general government. No, the biggest fuss was that the Democrats in the House sought to put other spending measures in the bill that had zero, ziltch, nada, to do with COVID 19.... [Read More]

Where is the common ground?

The Boy Scouts of America will file for Chapter 11 Bankruptcy in federal bankruptcy court in Wilmington, Delaware, apparently related to decades of covering for homosexual troupe leaders molesting young boys. These abuses date back to the 1960s. The details of the abuse are sparse, and there is no overt claim that the abuse was between adult males and young boys. However, what is known about the Scouts dating back to the 60s is that the predominant leadership was male and that the exclusive youth membership was male, so there can only be one conclusion. Makes one wonder why, having certainly known this, the National leadership would have been so quick to cave to the homosexual lobby a few years back in allowing homosexual troupe leaders. Nonetheless, the BSA is yet another institution that the homosexual lobby has destroyed from within. I am solidly in the camp of “my son will never be a Scout.”

Finally, a bit of a distinction is needed as many of you know that I am a Catholic and am raising my son to be Catholic. First, the BSA is not a source of spiritual guidance with a long history to rely on when attempting to walk on Christ’s path. The Catholic Church has its warts, no doubt, but those warts are man created and have absolutely nothing to do with the spiritual, philosophical foundations of the Church. The BSA, too, is bereft with human created warts that have nothing to do with its original foundations, but unlike the Church, the BSA’s foundations–its dogma if you will–have been subject to radical change over time, e.g., allowing girls to join now as a matter of policy and not just a discretionary act at the local council level.... [Read More]

The petulant wing of the GOP will have its voice heard.

Author’s Note: There is some bad language in this clip. To see how it ties into the overall topic of the piece, watch it to the end.

Are we doing La RAMU or not? I have a bar prep class this afternoon and then Trusts & Estates until 7:30pm Eastern. After that what are we doing? 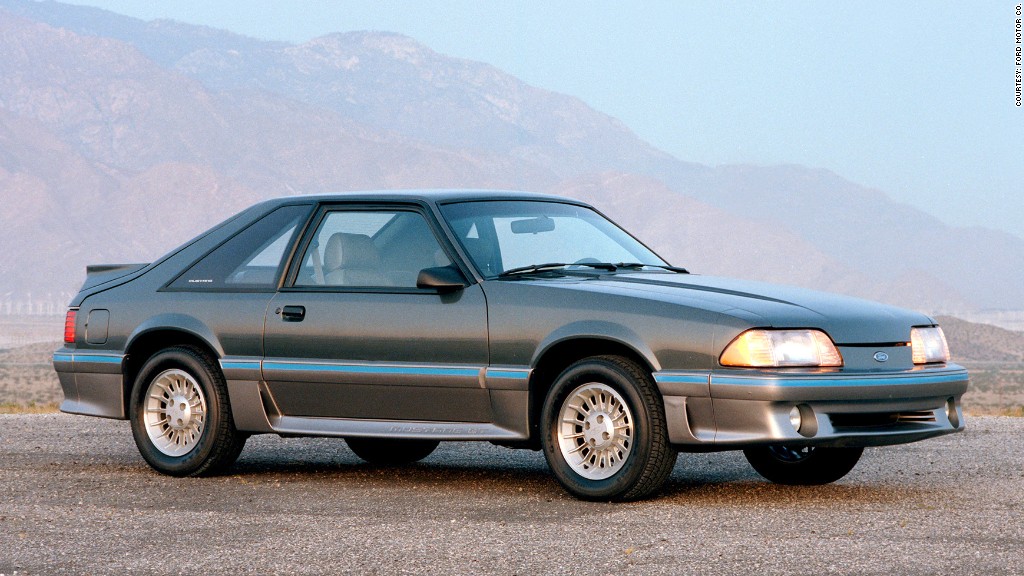 Chick-fil-a will be funding homosexual agenda supporting Covenant House after announcing it will cave to the Jacobin Left. So now can we voice our frustrations or is it still too soon?

Here is that Real Clear Investigations piece I talked about regarding LGBTQWTF curriculum in schools.

In 2003, then Saudi Foreign Minister, Prince Saud al-Faisal, warned against the imminent invasion of Iraq led by the United States. In his warning, he stated that an invasion aimed at removing the regime of Saddam Hussein would only serve to destabilize the entire Middle East. Clearly, after 15 years of turmoil in the Middle East, what al-Faisal meant by “destabilize” was that Iran would no longer have the counter-weight of Saddam Hussein preventing it from creating a Shi’ite Crescent. This projection of power in the Middle East has stretched from Tehran all the way to the Mediterranean Sea and across the Persian Gulf into Yemen. As a result of this Saudi Arabia and other Gulf Arab states sought for ways to counter Iran’s expansion of influence in the region.

Part of the plan for countering this expansion called for the Gulf States to encourage confrontation with Iranian-allied entities in the Middle East. The opportunity to take out a major component of the Shi’ite Crescent came in 2011 when, as part of what was deemed the Arab Spring, public unrest in Syria began. Initially mimicking what was seen first in Tunisia and then later in Egypt, the unrest in Syria was a call by the people for more political autonomy within  the country. Soon the protests were coopted by jihadists who spotted an opportunity to topple a secular regime and install an Islamist one in its wake. That is when the killing picked up pace. It is also when the Gulf states and many in the national security elite of the United States saw a chance to act.... [Read More]

This is what it is like when John Walker–and probably Doc Lor and Haakon–explain theoretical physics to Ratburger Nation.